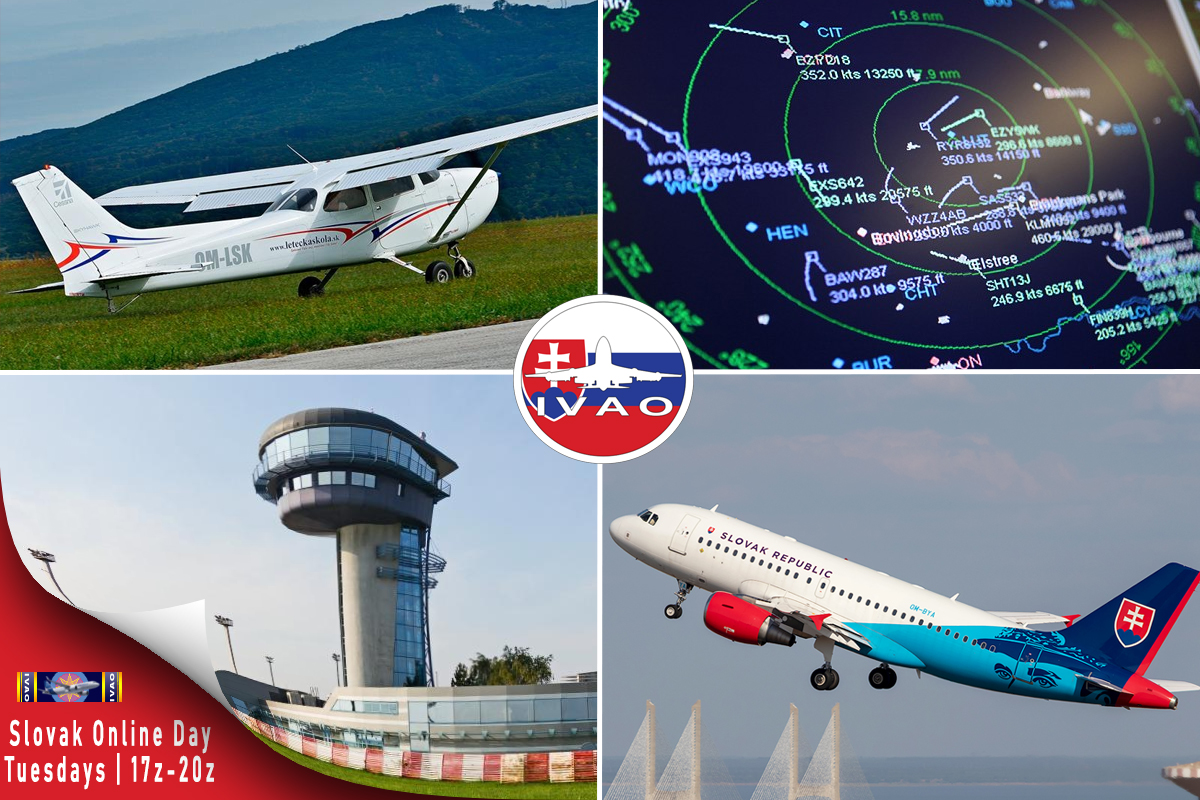 IVAO Ukraine is pleased to announce Online Evenings in Ukraine! We're waiting for all of you every Tuesday from 17:00z in Ukrainian airspace! 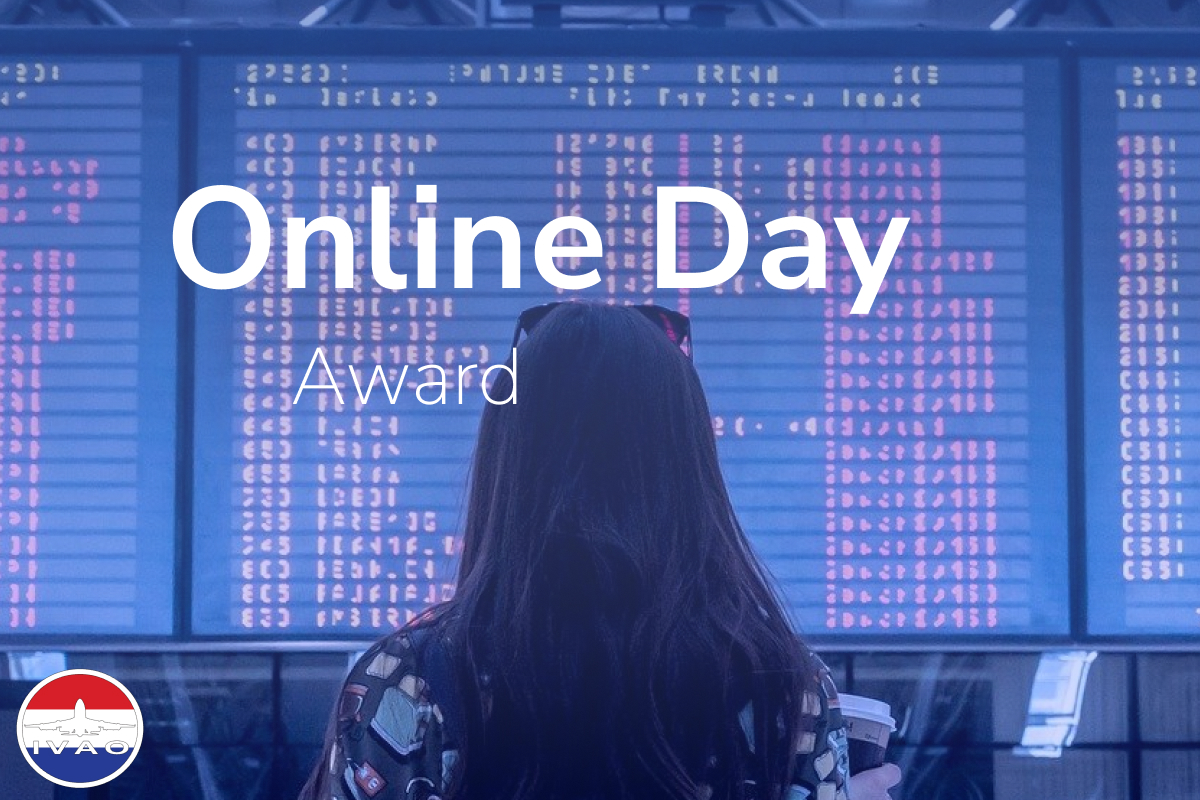 Every first Tuesday of the month we organise the Dutch Online Evening. Join us as air traffic controller or pilots and earn points for the online evening between 18z and 21z! 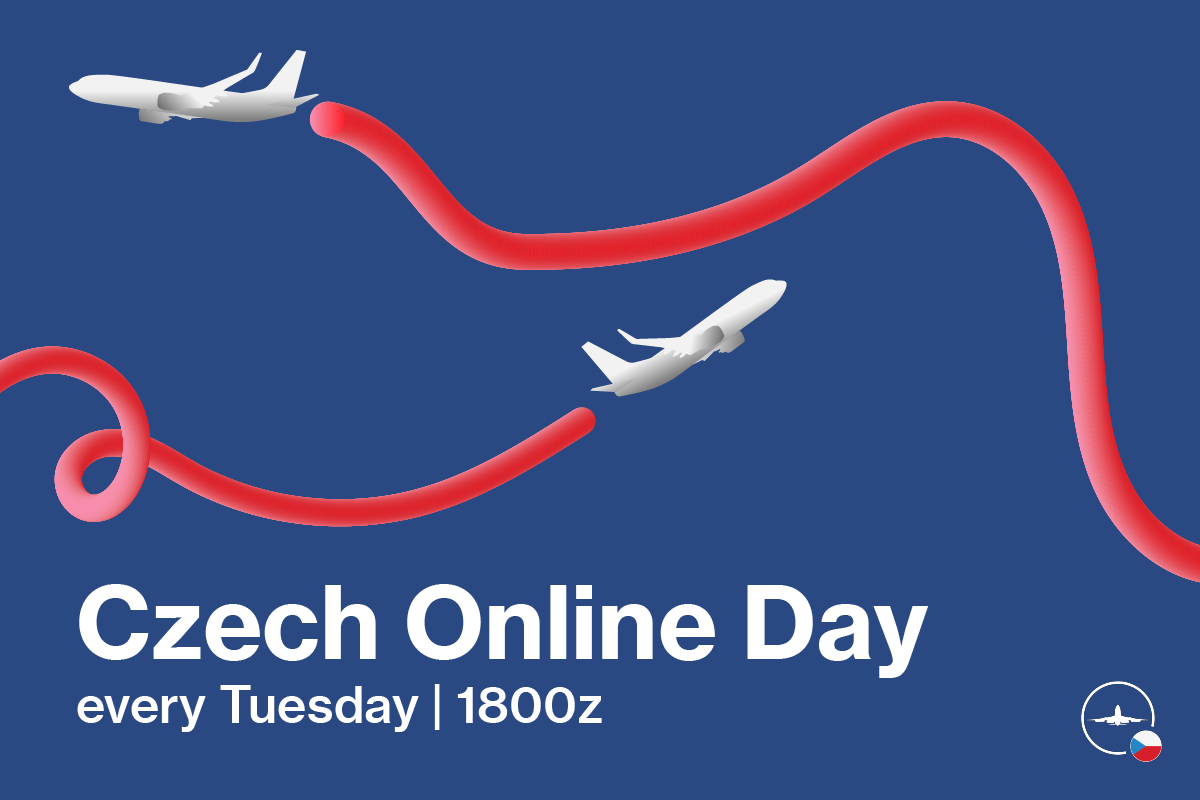 The IVAO Brasil Events Department is pleased to announce, another event in the Bidirectional Airbridge model, between the busiest terminals in our country, and of course, with full ATC: The Campinas - Rio de Janeiro Airbridge.

Turkey Division's exclusive online day is on every Tuesday night at 18:00 UTC! Save the date and don't promise to anyone to catch up with the most crowded night of the week! 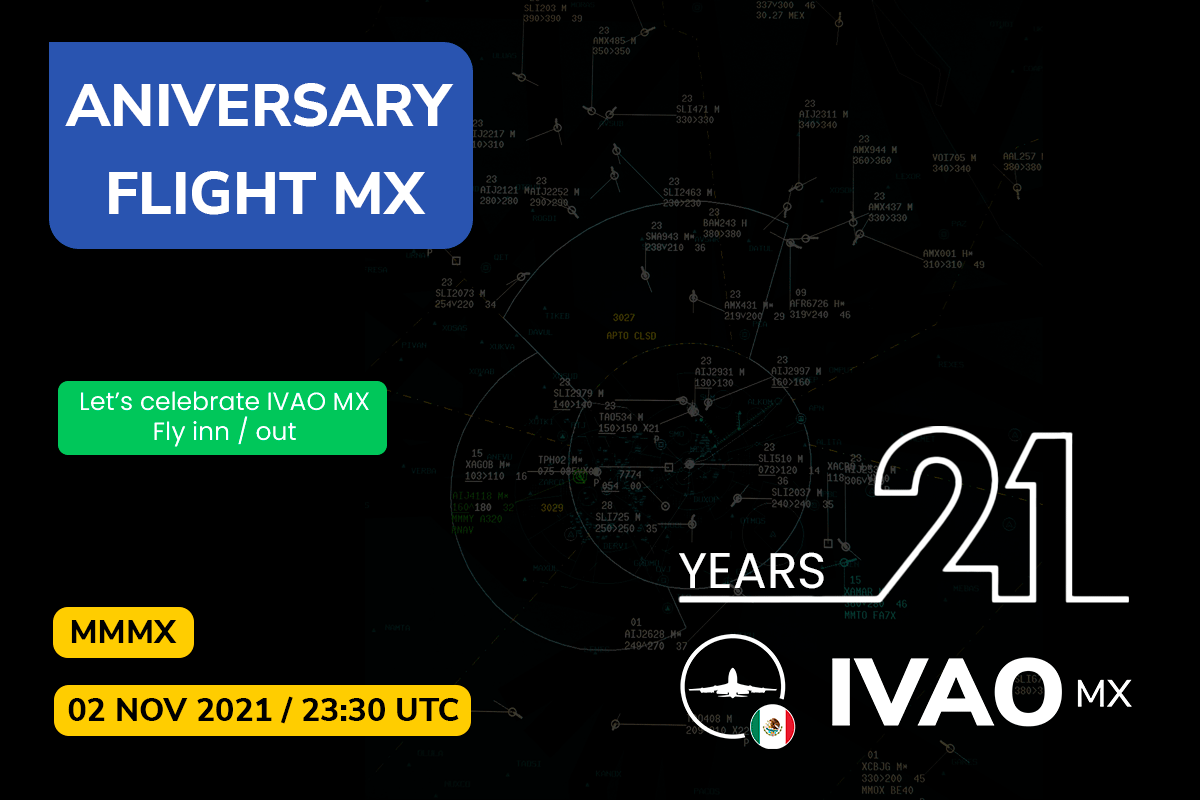 This airport is served by 30 domestic and international passenger airlines and 17 cargo carriers. As the main hub for Mexico's largest airline Aeroméxico (with Aeroméxico Connect), the airport has become a SkyTeam hub. It is also a hub for Aeromar and Volaris and a focus city for VivaAerobús. On a typical day, more than 136,000 passengers pass through the airport to and from more than 100 destinations on four continents. In 2020, the airport handled 21,981,711 passengers, a 56.3% decrease compared to 2019.

Come and Participate in hour 21th Anniversary, really you will enjoy it.